Do even hot dogs dream of suicide? 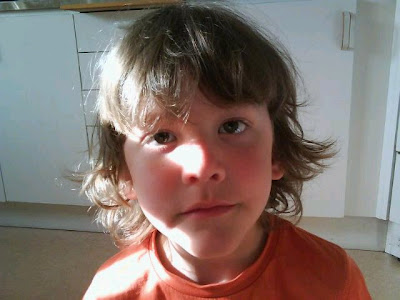 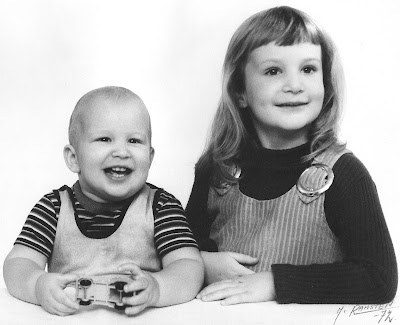 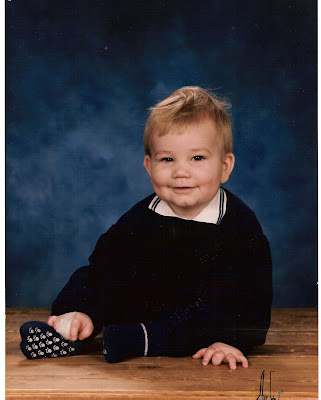 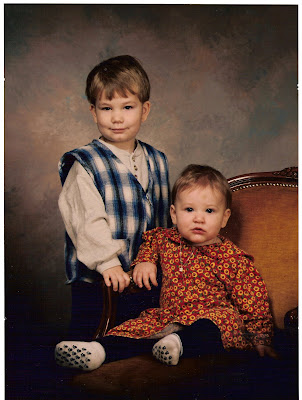 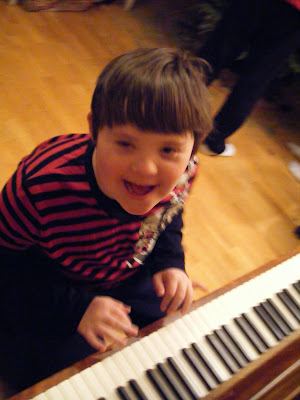 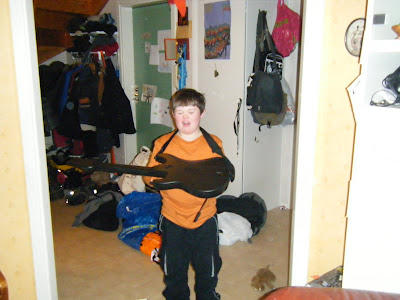 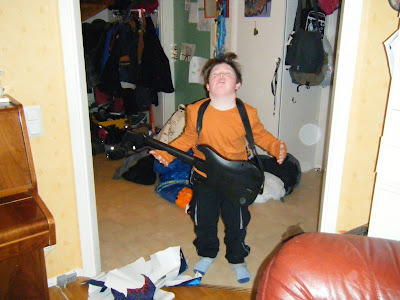 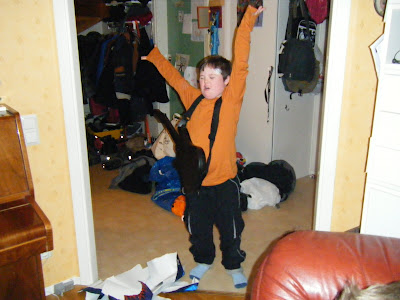 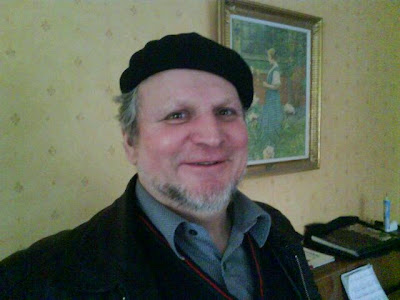 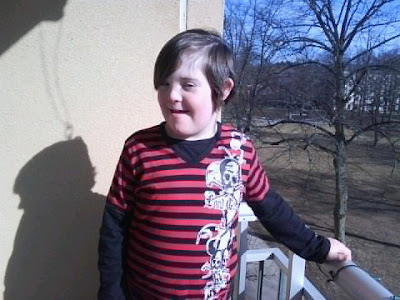 Dear Bob, dear Laura; this is for you.

In the summer of 2007 Uppsala Cathedral´s Choir went to Minnesota. I have to be honest and say that it was not fun and smiles all the time. To put it mildly: we had a crazy schedule. I was exhausted most of the time, both because of our long and frequent rehearsals, conserts and travels, but also from the strain of having to socialize with new hosts every other night. Many of the members of our choir could stay with the same hosts for many nights, but me and my roomate Sara felt like homeless orphans after a while. All our hosts were kind people and I am thankful for their generosity, but it is not always easy for someone basically shy as I am to interact with new people to that extent.

My shyness has a quirky trait; it turns into some kind of verbal diarrehoea at times. It is very strange and very sad and I apologize deeply to all our hosts who had to endure my lame lines about heavy luggage - "I don´t know why I dragged all those bricks with me from Sweden" and endless prattling about everything. My best moment came when I flippantly said "Who needs a man" (referring to carrying suitcases) to the mourning widow Barb. I had some difficulties in rescuing that situation.

However, Sara and I saw the light when Pat and Bob Westlund in Edina, Minneapolis, took us in for two nights. We immediately liked these nice persons and started giving strong Bambi eyed hints about our wish to come back to them after our detour to S:t Peter. Pat and Bob could not promise us anything since our next concert stop in the Twin Cities was to be in another church than theirs, but they said that they would try. I suppose they saw the desperate need in our eyes for when we stepped off that bus back in Minneapolis again we saw Bob standing in the parking lot. It felt like coming home. It truly did.

In my mind I can not separate our two different stays with Pat and Bob so I do not remember when they took us for that short shopping spree at Target, when they drove us around Lake Harriet, when they showed us all the crazy dinosaurs placed here and there - one of them painted as a Dala horse in honour of Swedish heritage in Minnesota. It was also Pat and Bob who, when they realized that we probably would not be able to see Minnehaha Falls, bundled us into the car and drove us there so we would not miss it. And it was thanks to their daughter Laura that I could bring home the best present ever to my husband: A story of trams in the Twin Cities.

I have been thinking about the kind Westlunds from time to time since our visit. Pat with the quick mind and ability to enjoy things. Bob, who to me is a true gentleman, shy and very kind. Some weeks ago I received a letter from Laura. She told me that Pat passed away on December 7, 2007. I was numb for a while. It felt so strange to realize that Pat had been dead for most of the time that I had been remembering our times with the Westlunds. I am truly grieved. I am also very glad that life or chance or destiny or God brought us together for a short while - I am glad that I met those kind human beings.